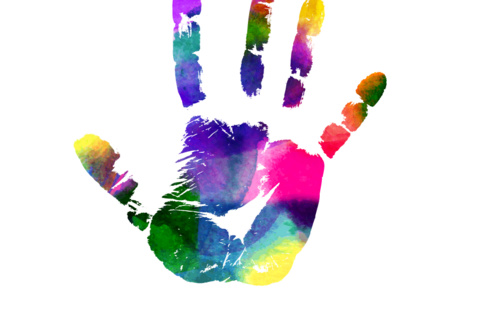 Fort Lupton Campus, Outdoor View map
Add to calendar
Save to Google Calendar Save to iCal Save to Outlook

The Aims Center for Diversity and Inclusion (CDI) would like to formally recognize Latinx Heritage Month by sharing some information about its historical and cultural significance and preview what you can expect at the Greeley and Fort Lupton campuses in celebration.

Latinx Heritage Month is a nationwide observance that occurs every year from September 15 through October 15 to recognize the social, economic, and cultural contributions of the Latinx community as an integral part of the United States. The celebration encompasses the histories, heritage, and cultures from Central and South America, The Caribbean and Mexico, which also coincides with National Independence Day for Guatemala, El Salvador, Honduras, and Nicaragua among other Latin American countries.

As the Nation’s largest ethnic minority, the diversity within the Latinx community is also celebrated and recognized as a pillar of the community’s strength and resiliency. Differences in generation, nationality, language, race and even geographic location add to the fabric of American society and counters the narrative that the Latinx community is homogenous. Here at Aims Community College over 30% of our student population identify as Hispanic/Latino. The Center for Diversity & Inclusion (CDI) looks forward to celebrating this month with students, staff, and faculty.

Join us to experience a variety of culturally specific food/snacks, games, music and prizes!

Center for Diversity and Inclusion

Are you an Aims Employee, Faculty, or Student? If you are, please use the LOG IN WITH SCHOOL ID option.